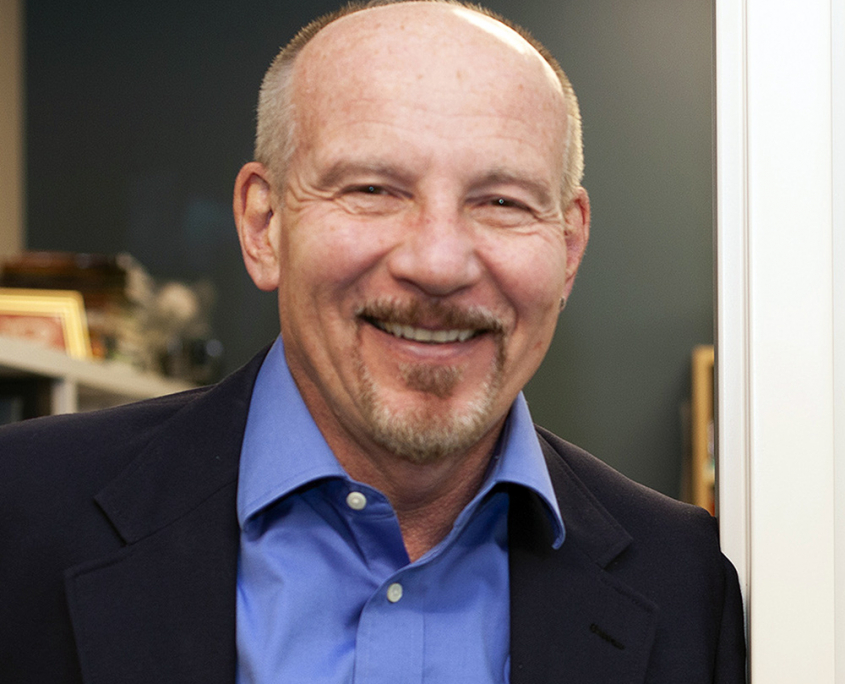 Dr. John Brogan was Dean of Students and Student Life at Northwestern College in Iowa for eight years before coming to Western the summer of 2013. He was a Northwestern religion faculty member from 1997 to 2005, department chair from 2002 to 2004, and held the Marvin and Jerene DeWitt Professor of Religion endowed chair. In 2000, he received Northwestern College’s Teaching Excellence Award. At Northwestern, he served in numerous administrative roles and on a variety of campus-wide committees. Before serving at Northwestern, Brogan taught at Calvin College, Palm Beach Atlantic University, Reformed Theological Seminary – Charlotte, NC, and Meredith College. He also served as a visiting scholar at Regent College in Vancouver, BC in 2005.

Brogan has a doctorate in New Testament and Christian Origins from Duke University, a Master of Divinity degree from Bethel Theological Seminary (St. Paul, Minnesota), and a Master of Arts in Modern Middle Eastern and North African Studies from the University of Michigan. He is a published author and has made numerous scholarly presentations in the field of New Testament textual criticism.

Brogan loves the church and is excited to help form the next generation of Christian leaders through theological education and ministry experiences. The New Testament vision of the diversity and justice of God’s kingdom has led him to an abiding interest in racial reconciliation, social justice, and cross-cultural appreciation.

“Formation is central to the life of every Christian. God is transforming all Christians into the image of Christ through the work of the Holy Spirit (Rom 8:29; 2 Cor 3:18). I believe that formation for full time ministry and Christian leadership is essential through careful study, mentoring, and self-reflection. In my own formation, I remember those people, courses, and experiences that God placed in my life that helped form me into the person I am today. I am excited about the opportunity to work with women and men who are being formed by God for lives of mission and ministry.”