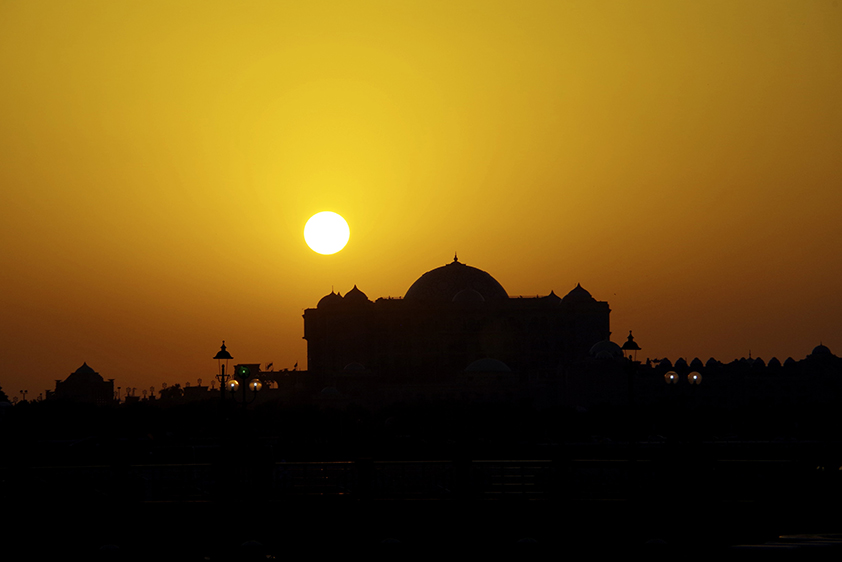 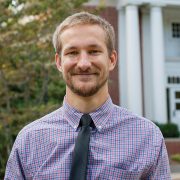 “Allahhu Akbar” rang throughout the masjid’s (mosque’s) sound system as one of the Muslim men began to melodically chant the adhan, the call to worship. Those attending were about to observe the fard salat, one of the five daily and mandatory prayers, capturing a mere snapshot of the devotion, the tradition, the theology, and the identity of those who practice Islam.

And then there was me.

As the prayer commenced, I remained seated in the back of the now crowded prayer hall, with men pressed in front of and on each side of me. I couldn’t help but smile when I thought through the events that brought me to the masjid that night. The ironic part was that I had just come from a prayer meeting of my own at Christ Community Church (CCC) in Denver, Colorado. It was only three days into my summer internship, and I was smiling because God was already answering my two prayers for the summer. First, that I would be more prayerfully minded and second, that I would have a hands-on opportunity to learn more about Islam.

Be careful what you pray for, I guess!

It all started on the way back to my apartment that night when I noticed that the car in front of me had blown out one of its tires. The driver obviously noticed the rubbery explosion and the vehicle’s extreme rattling, too, so as she pulled off the road, I decided to follow suit and help change the mangled tire. The driver’s name was Fitri and she was a Muslim woman heading to the masjid in which I was now sitting. I had swapped out her tire for the spare and offered to follow her to her destination, hoping in some way to ensure her safety and peace of mind. After we pulled into the parking lot, I stepped out of my car to part ways and wish her well, but Fitri caught me off guard when she invited me to come inside and meet her friends.

Well, one thing led to another, and before I knew it, the leader of the masjid, Imam Karim AbuZaid, invited me over to his house for supper.

Imam Karim and I spent the next hour or so traveling to his house and sitting at the dining room table of his home. We shared a meal together while having a wonderful conversation about Christianity and Islam, the Bible and the Qur’an, and of course, Jesus and Muhammad. After supper he invited me to come back to the masjid to watch the Muslim community observe its last prayer of the day and to listen to a recitation from the Qur’an.

That whole evening cost about five hours of my time, besides getting a little bit of oil and grease on my hands. It was so worth it. From that evening came friendships with Muslims and opportunities that I would never have imagined possible if God were not in the Kingdom business of answering prayers and spreading the Good News about the forgiveness of sins and life everlasting in Jesus’ name.

The rest of my internship was wrapped around the study of apologetics and making weekly trips to another masjid to be lectured on Islam by the presiding Sheikh there, Dr. Ahmad Nabhan. He kindly and graciously helped me to grasp the Muslim world view, gently responded to my probing questions, and gladly accepted my invitation to come to my church and participate with me in an interfaith dialogue; an event to which I am ever grateful to pastor Bruce and the people of CCC for hosting. They demonstrated genuine Christian hospitality and a love for their Muslim neighbors by opening their hearts and their doors to a conversation as important as this.

This is an important conversation to be having, especially now. 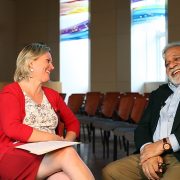 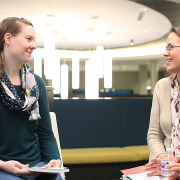 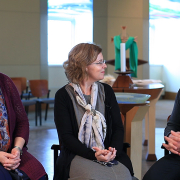 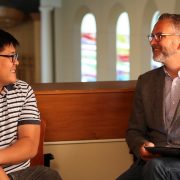 WTS does #GivingTuesday The Past Speaks to the Present