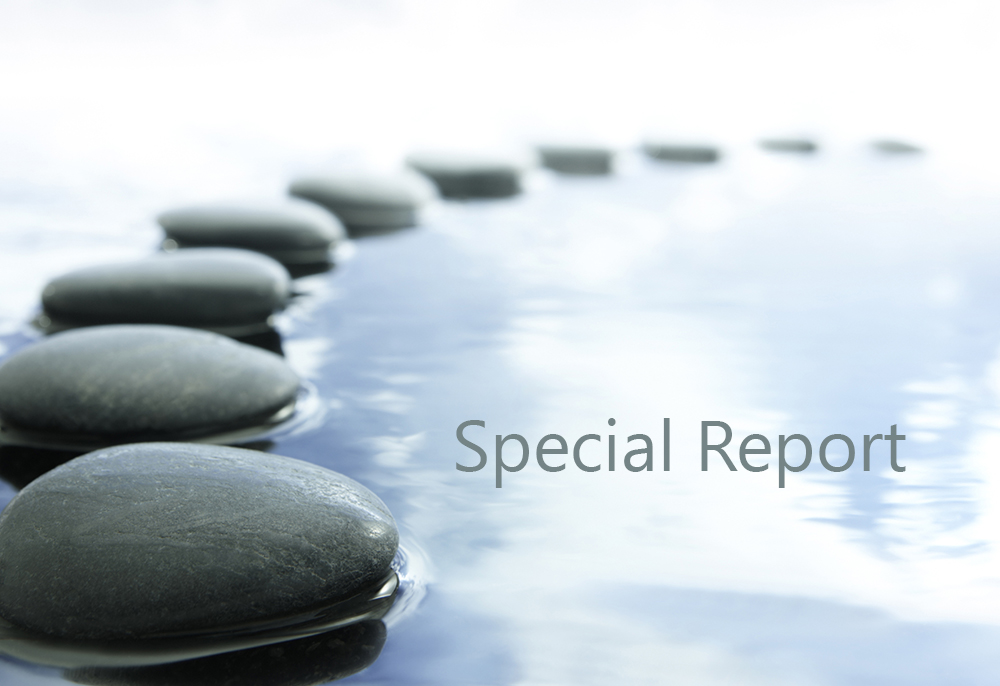 Over the past several months, Western Theological Seminary has been the subject of an investigation following allegations of sexual harassment filed by two professors on behalf of nine students.  The independent investigator, an attorney with over 25 years of experience specializing in civil rights and Title IX law, delivered the findings of her investigation in mid-April.

In the complaint, the students reported:

Our experience at Western Theological Seminary contains a paradox. While in many ways WTS has been a supportive and welcoming place as we pursued our calls to ministry, at the same time we have found WTS to be one of the most inhospitable and challenging environments we have ever been in. We have been dismissed and derided, humiliated and harassed. There have been times when WTS has seemed like a sanctuary, but there are too many instances when female students have found themselves feeling afraid and unsafe on campus. The voices of contempt and condescension must be vocally challenged by the many whom we have found at WTS who support us, but too often do so silently which does not affect needed systemic change.

We feel it is important to share what our experience has been at WTS, because no problem can be addressed without first discovering its nature. And we do have a problem, as we think is shown hereafter. We maintain a deep love for this community and only wish to bring these stories to light in an effort to better this place which we hold close to our hearts.

Allegations were made against WTS employees, students, and third parties. (Third parties refers to patrons of the Community Kitchen as well as individuals at teaching churches.) The investigator concluded female students at WTS had been subjected to a “sexually hostile environment.” This is a legal term that refers to a totality of circumstances that is serious enough to deny or limit a student’s ability to participate in or benefit from the educational program.  It examines all the alleged harassment and considers its severity, persistence, or pervasiveness.  A series of incidents, none of which alone is sufficiently severe to constitute a hostile environment, may be sufficient when considered together to amount to a hostile environment.  As described below, this was the situation with respect to the complaint investigated by outside counsel.

According to the investigator’s report, “The most significant harassment for purposes of the analysis of whether a sexually hostile environment existed (and continues to exist) for female WTS students was the conduct of the patrons of the Community Kitchen.  This behavior included repeated and ongoing leering and staring, catcalling, unwanted sexual advances, sexual comments and comments about their physical appearance.” Steps addressing the seminary’s response to this finding are included below.

Allegations against WTS employees included unwanted hugging, touching of shoulders and arms; inappropriate comments about physical appearance, and flirtatious behavior. While no individuals were found to have violated the seminary’s sexual harassment policy as a result of the investigation, individual employees were disciplined by the seminary for inappropriate behavior.

A portion of male students rejects the legitimacy of female students’ call to ordained ministry and church leadership. Female students regularly face resistance, negative comments, and dismissing attitudes from male students in their classes and outside of classes at WTS. They also report demeaning language and hand gestures made toward them.

Female students report a lack of support from faculty and administrators when facing these demeaning comments, gestures, and attitudes. Their concerns are often minimized. Consequently, they feel weary, depleted, and discouraged.

Students also reported incidents in their teaching churches, such as gender based comments and exclusionary behavior.

The investigator made the following recommendations, all of which are being implemented by the seminary:

Establish today a WTS Sexual Harassment Prevention Task Force. The purpose of the Task Force will be to provide input to the Title IX Coordinator and senior leadership regarding the effectiveness of the Title IX compliance program and recommend strategies for continuous improvement. Members of the Task Force will represent the WTS community, including Rayetta Perez, Title IX Coordinator, a member of the Board of Trustees, administrators, faculty members, staff members, and students.

Update non-discrimination statements in all documents at the beginning of the 2017-2018 academic year.

Train administrators, faculty, staff, students, and trustees on sexual harassment and sexual discrimination as well as policies and procedures at the beginning of the 2017-18 academic year.

Revise grievance procedures with input from the Sexual Harassment Prevention Task Force to clarify where and how students, faculty, and staff should report various types of sex discrimination and understand the grievance process in the first semester of the 2017-18 academic year.

Develop and initiate a climate assessment to evaluate the effectiveness of WTS policies, procedures and practices relating to sex discrimination (including sexual and gender-based harassment). We plan to administer the first assessment in the coming months, and a follow up assessment at the end of the 2017-18 academic year. The results of the assessments will be used to inform future proactive steps to continuously improve our overall Title IX compliance program.

After receiving the investigative report, the seminary issued internal email communications from President Timothy Brown and Board of Trustees moderator Mr. Kris DePree to share information. The emails reaffirmed the seminary’s commitment to meeting legal obligations – but, more importantly, creating and sustaining an environment which honors the call of our Lord Jesus Christ.

Meetings were also held with the complainants, President’s Council, Administrative Cabinet, faculty, staff, and Board of Trustees. The entire seminary was invited to attend Community Conversations offered to in-residence and distance learning students to receive information, ask questions, and imagine steps forward.

In the Community Conversation with Distance Learning students on May 10, Academic Dean Dr. Alvin Padilla responded to the question: “If WTS is committed to affirming women in ministry, why is this still up for debate in the classroom?”  Dr. Padilla made a distinction between “debate” and “discussion,” saying that the full inclusion of women in every level of leadership in the church is a settled question not up for debate at WTS. Every member of the faculty affirms this. However, it should be discussed, because every student, male or female, will encounter church members with contrary views and must be equipped with solid hermeneutical understanding to enter into discussion about this.

Dean of Formation Kyle Small wrote a letter addressing Western’s teaching church mentors at the end of April which included these lines:

Churches are not exempt from sexism and patriarchy. As we undertake our internal work, we invite you, as Christian leaders, to examine your churches and organizations. In the coming months, WTS will be more than willing to share what we are learning about our community and provide anything we can to you and your leadership teams. Together, we can cultivate faithful Christian communities that seek Jesus Christ and participate in his call for redemption, reconciliation, and love.

The WTS faculty wrote a letter to the complainants that was shared with both the In-Residence and Distance Learning student populations.  The letter, which was signed by all members of the faculty, included this statement which reflects the collective sorrow of the seminary community: “We are sorry that your gifts and your calling to ministry and leadership in the church have not always been supported, affirmed, or defended in the classroom, hallways, or your teaching churches . . . We are committed to the Christian practices of confession and repentance, and pledge ourselves to learning from our mistakes and intentionally shaping the culture of WTS toward openness, hospitality, affirmation, and communion.”

If you have ongoing questions, concerns, or would like to report incidents of harassment at WTS, please contact Title IX Coordinator Rayetta Perez by email or 616-392-8555 x 103.

Episode 2.8: Daniel Castelo on the “Problem” of Evil (audio) Episode 2.9: Edith Humphrey and John Thompson on Tradition and the Centrality...